What Do Bass Bite On? 7 Lures To Catch Bass In Any Season 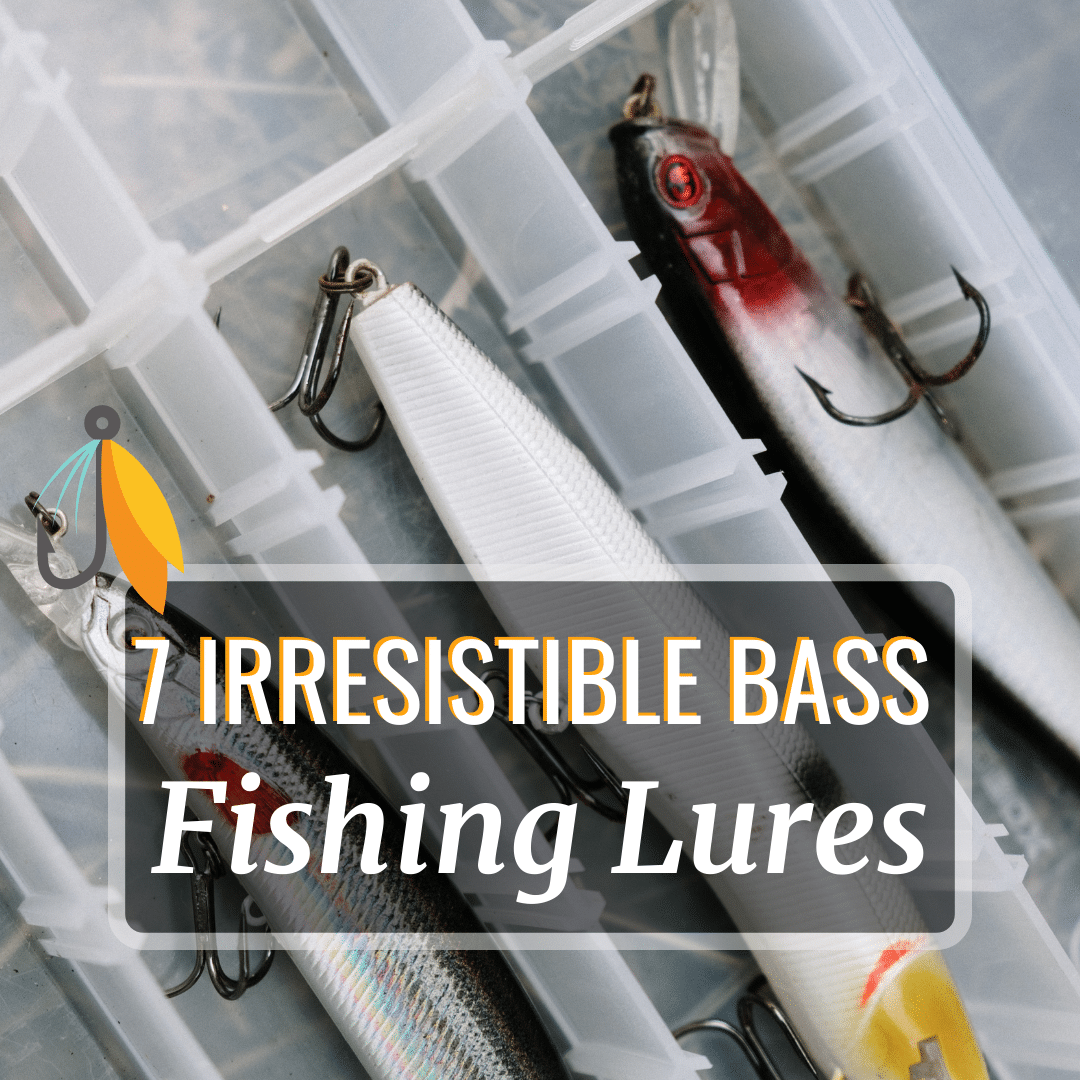 Ever wondered what do bass bite on? So have I! That’s why I compiled 7 of the most irresistible lures for bass.

These are lures that have caught me bass consistently. Just to be sure, I even spent 4 hours in total double-checking every one of them.

Bass can be pretty picky with their prey at times. Having these 7 lures will make sure you’re prepared for any situation:

A jig is basically a lure with a lead sinker attached. A jig is more of a setup than a lure, because any lure with a sinker is a jig.

The jig is the best setup. Jigs work in any season or weather, whatever waters you’re in. You can pull it, drag it, or just let it sit, and it’ll work just fine. That’s the magic of the jig, and it works for all species of bass.

The crankbait wiggles and wobbles in the water, which makes it appear as if it’s swimming, like baitfish. To the unsuspecting bass, your crankbait looks no different from baitfish. That’s why it’s one of the best lures for bass.

Another way you can use the crankbait is to speed through unfamiliar water and find the juicy areas with the most bass.

A finesse worm is simply a lure made to mimic baitfish, and that looks like a long worm. It’s particularly lethal because it appears to be an easy meal to bass, which of course makes them want to take a bite.

The finesse worm works well in all seasons but shows its prowess during the winter. During winter, fish are pickier about their prey, as the cold makes them lazy. Finesse worms work the best then since they look easy to prey on, especially to largemouth bass.

P.S. I’ve not included a picture of it because it might be appalling to some of you. You can just Google “finesse worm” if you want to see pictures of it.

Aside from imitating struggling fish, jerkbaits can mimic minnows, which bass eat regularly. They work in any season, given how tempting they are to bass. Just like the finesse worm, jerkbaits are king during winter. They’ll do the trick for weary bass deep underwater, and excel in getting bass to bite.

There’s just one difference – Jerkbaits work well on not just largemouth bass, but smallmouth bass too.

A spinnerbait is a lure shaped in a way that makes it spin and vibrate, thus the term “spinner” bait. The metal blades on them give off flashes and strong vibrations. With their lateral line organ, bass can sense these vibrations acutely, drawing their attention to it.

Spinnerbaits are best used in summer, spring, or autumn. It’s especially good, however, for fishing during the summer in muddy or murky water, when lures are harder to spot. The flash and vibration make sure that bass won’t miss your lure (unless they’re blind, poor things).

As mentioned earlier, a lipless crankbait is a crankbait without the translucent lip.

In case you were wondering, yes, I know I’ve already mentioned the crankbait, but the lipless crankbait deserves a special mention.

Lipless crankbaits were designed to mimic fleeing baitfish. This makes them the perfect target for actively feeding bass.

The lipless crankbait is best used during winter or spring and will work at any depth or speed. It is most effective on smallmouth bass.

A swimbait, as the name suggests, is a lure designed to not just look like baitfish, but swim like them.

Not only are swimbaits specially coloured to resemble real fish, the seamed break in the center and its paddle tail make it swim like a real fish. It’s likely you couldn’t tell a swimbait from an actual fish. As such, swimbaits are one of the most realistic, and thus attractive lures to bass, especially big bass.

Swimbaits are great for catching largemouth and big bass during the spring.

Deciding Which Bait To Use

Armed with these 7 baits, you’re now ready to catch any bass you want, anytime you want.

In case you skimmed through the whole post, or you still aren’t exactly sure when to use which lure, here’s a summary.

During winter, use the finesse worm or jerkbait.

During spring, use the lipless crankbait or swimbait.

During summer, use the spinnerbait.

During autumn, use the crankbait.

And finally, the one setup for all seasons, all depths, and all waters, is the jig.

Lastly, here’s a final tip to end off. Bass like to ambush wounded prey. If you see a lure not on this list, it doesn’t mean you can’t use it. A sure way to know whether the lure will work is to see whether it resembles wounded prey. If it does, it’ll work for bass.

Before you rush off to get your lures, you might want to check out our top 10 tips for catching bass. 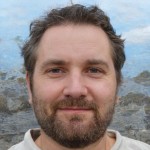 Keep in mind that we may receive commissions when you click our links and make purchases. However, this does not impact our reviews and comparisons. We try our best to keep things fair and balanced, in order to help you make the best choice.